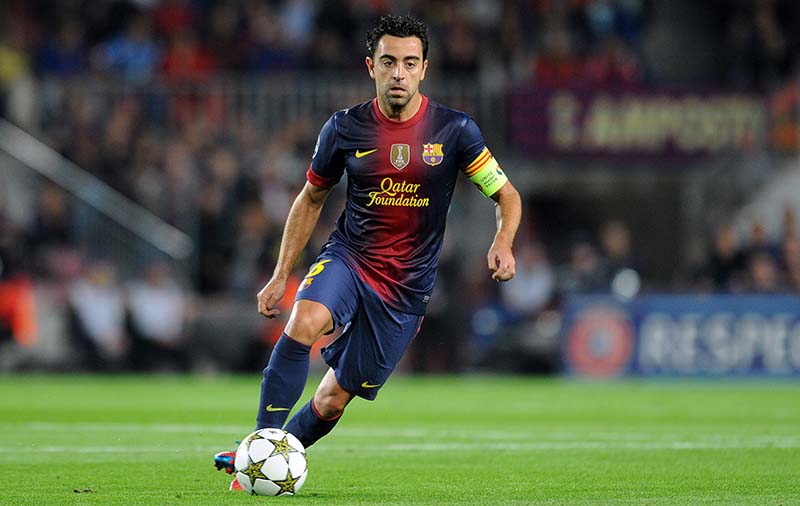 “Clearing the ball is an intellectual defeat” – Xavi

Xavi’s game was built on passing.

Developed in the Barcelona La Masia academy, his game was based on finding space for both himself and his team mates. That vision, when linked with his pinpoint passing ability, made him a wonderful player.

Xavi did not rely on his physical attributes. He isn’t a tall man (height 5 ft 6 in) but his understanding of the game gave him the edge.

There is a geometric difference to how football is played in New Zealand compared to Europe and South America.

In Spain players think and play in angles.

In New Zealand, play is very linear in nature. We see lots of vertical passes and square balls.

We also see players clearing the ball when under pressure without thought of retention because they are scared of getting caught with the ball or making a mistake.

This approach is what Xavi is referring to – our players need to have the technique and intelligence to work the ball out of pressure situations.

Every player on the field needs to do this. Just watch the patience and composure of Real Betis goalkeeper Pedro Lopez to hit a superb 40 yard pass in a recent La Liga match against Malaga.

This is why playing out from the back is so important.

The pass can be short or long but the ball can’t be just booted away.

We need to be aware that young players will make mistakes and occasionally games will be lost because things won’t go to plan.

But that is what learning is all about.

The result of a junior/youth match today is irrelevant when compared to a young footballer receiving an education that sets them up to play an intelligent brand of football.