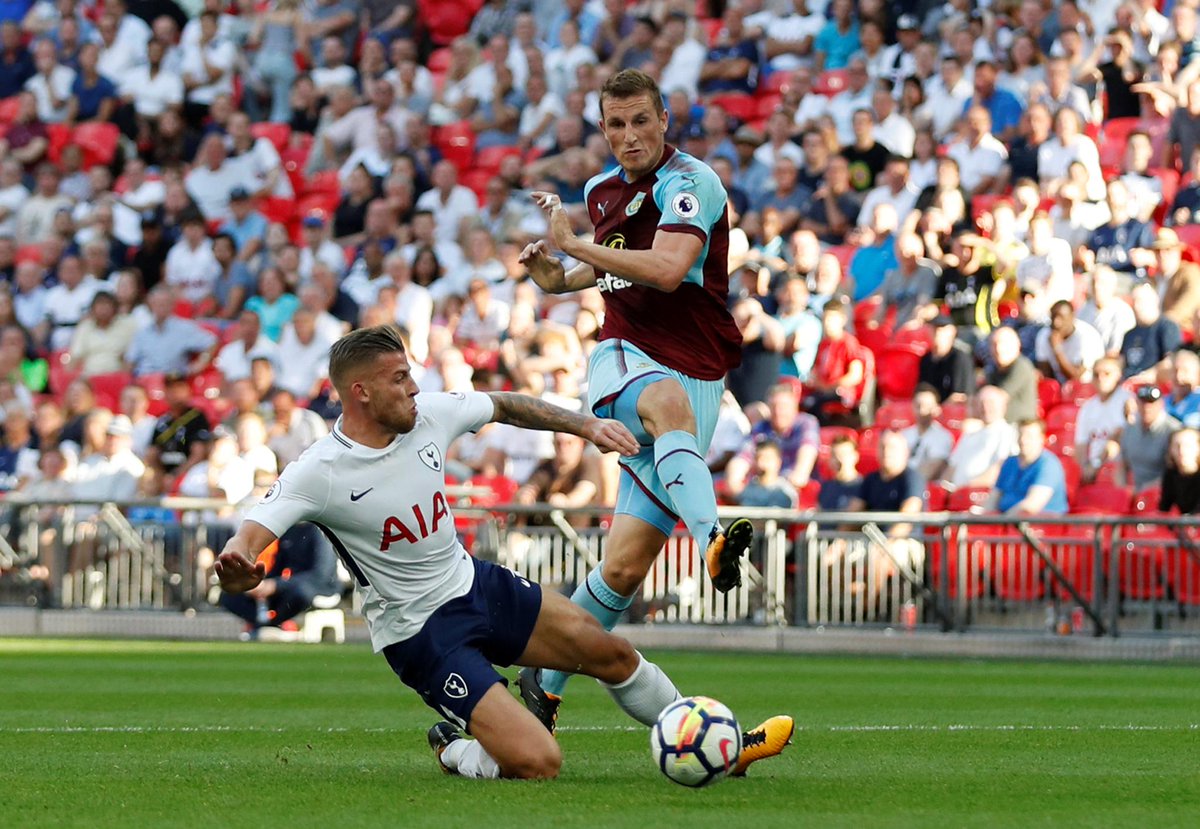 Chris Wood, the New Zealand and Burnley striker, is a great example of what the number 9 role historically has been.

The clash between Peru and New Zealand to qualify for the FIFA World Cup in Russia next year may well be decided by the performances of the two number 9s.

Historically the number 9 has been the best finisher on a team but the role has changed significantly in the last ten years.

Chris Wood, the New Zealand and Burnley striker, is a great example of what the role historically has been.

Excellent in the air, physically strong, the sole focus of the number 9 was traditionally to be an efficient striker and score goals.

Last year Wood scored 27 goals in the English Championship, almost singlehandedly propelling Leeds to the promotion playoffs and the Premier League.  His athletic strength and power were key elements to his success.

His breakthrough season was rewarded with a recent transfer to Burnley where he has settled well already scoring twice in the Premier League.

Burnley’s style suits Wood.  They are very direct and defend in numbers, relying on counterattacks based around a striker that can hold the ball up well.  Wood fits the remit for what Burnley need.

However, his goal scoring record from last season masks one key statistic that is essential for the modern number 9.  Last year his passing completion level was 61.7%.

This compares unfavourably with the modern version of a number 9.  A player like Liverpool’s Roberto Firmino is tracking at just under 72% for pass completion despite the Reds mixed start to the season.

The reason that passing matters for this position is that it has evolved from being primarily about finishing to being more of an attacking all-rounder.

Some of the great Premier League strikers over the last 15 years had a similar profile to what Wood was able to achieve last year for Leeds.  The likes of Ruud van Nistlerooy (Manchester United) and Robbie Fowler (Liverpool) both built their careers primarily on consistent finishing.

But today’s number 9 is less one-dimensional.

The change was perhaps started by the exploits of Thierry Henry (Arsenal) whose clinical finishing was matched by his ability to create chances from the wing.  The play of Barcelona and Spain has also been a driver for change as the individual roles of players became less defined by their starting position of the field.

The modern role needs to press the opposition, create assists, and link play.  Scoring goals is just one of their responsibilities.  Mobility and game intelligence is key.

Because this flexibility is needed it is essential that young players be taught to learn a wide range of disciplines within the game.  While a player may have specific strengths, they need to also be effective both with and without the ball.  Finishing alone is not usually enough any more.

Paolo Guerrero, the Peru captain, is close to the model of the modern number 9 and is the attacking fulcrum for the South Americans.

He is the edge to the collective unit and, by being able to bring the attacking midfielders into the game, is able to create goals as well as score them.

Guerrero suits the passing approach of Peru while Wood’s attributes fit the more direct, set-piece based style of New Zealand.  Watching both players will be a fascinating contrast between different philosophies of how the same position is played.

How each performs (and is defended) over the two-match playoff is likely to be a key factor in which of the two countries progresses to Russia 2018.