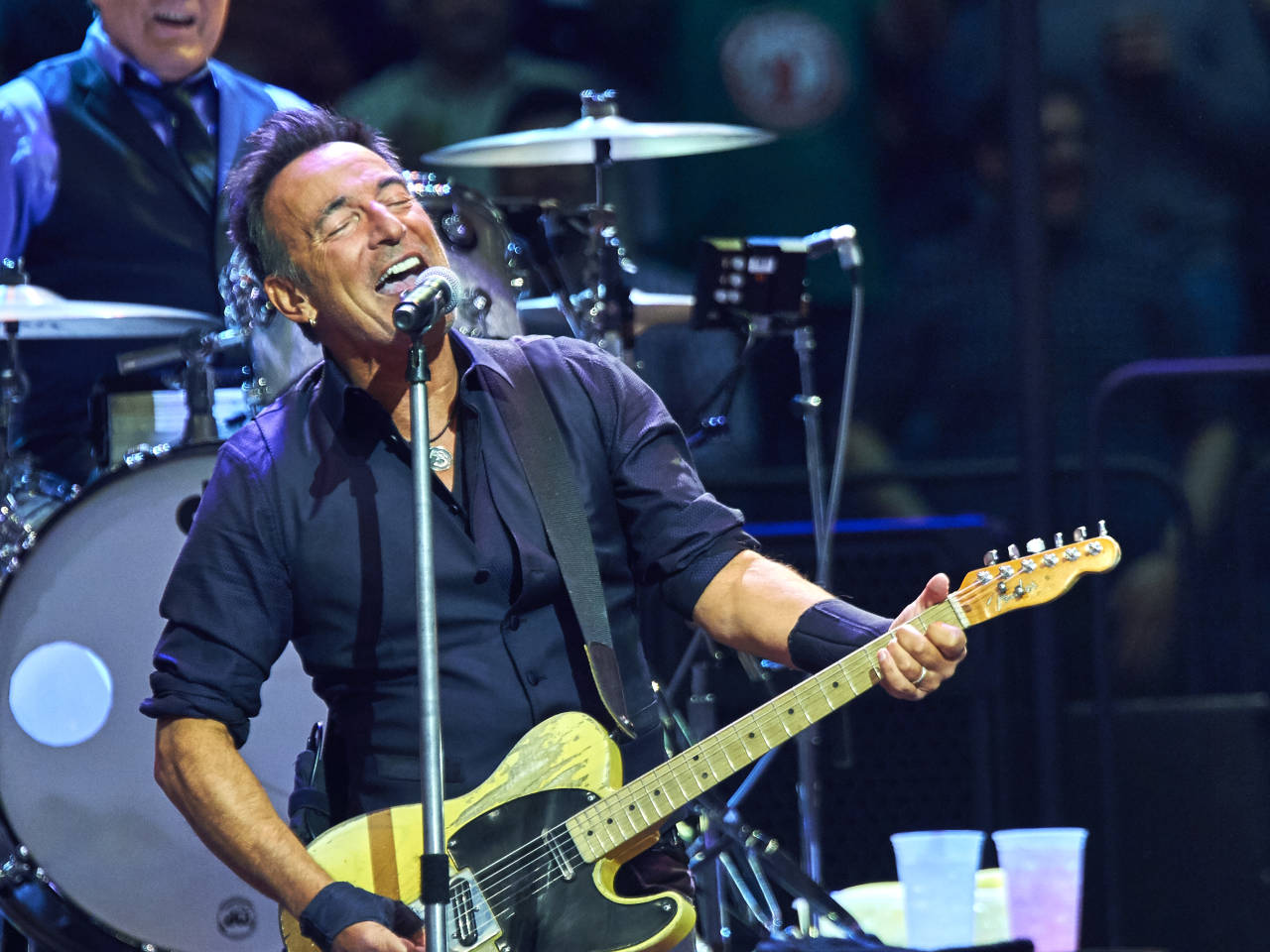 The Boss, Adversity, and Hard Work
There is no such thing as an overnight success.

Music, like sport, is peppered by talented individuals that seem to come from nowhere, exploding onto the global stage without warning.

The headlines “overnight success” suggest that all of a sudden these people have become brilliant at whatever they do as if a switch has been flicked.

But these headlines ignore all the effort that has gone into making them so good at what they do before stepping into the spotlight.

Lessons from New Jersey
The story of Bruce Springsteen, the great American rocker, includes two of the themes that top footballers often share when reflecting on their journey to the top – overcoming adversity and hard work.

Springsteen grew up in gritty Freetown, New Jersey into a family that had little money.  Living conditions were tough, the family house was an icebox during winter, and he had to live with a father who suffered significant mental health issues throughout his life.

It was not an easy childhood.

However, inspired by Elvis and the Rolling Stones, he had a vision to become a musician.

At the age of 16 his mother took out a loan to help pay for a $60 Kent guitar and he started to practice.

Springsteen still has that guitar today but for the first ten years of playing it life was a battle.  He played in a number of local bands, slowly building local profile while struggling to get exposure outside New Jersey.

It wasn’t until the release of his Born to Run album that he received national attention and was able to achieve financial stability.

As tough as those ten years were, they gave him the platform and habits that have served him so well in the last 40 years.  Connecting with his audience to deliver powerful concerts, writing compelling lyrics about the challenge of life in the United States, and prioritising his craft have been hallmarks of his career.

When no one, beyond his loyal fans, was watching, Springsteen was working hard.

The result of that hard work is 65 million albums sold and counting in the United States alone and 20 Grammy Awards.

Parallels to Football Development
A consistent dedication to act like a professional even when amateur (or close to it) is one of the learnings that anyone can take from the experience of Bruce Springsteen.

There is no particular reason that he should have become revered – he wasn’t so different from other young men growing up in the United States at the same time.  But he had drive, a strong work ethic, and determination to make the best of what he had.

Sometimes it is easy to focus on what you don’t have rather than what you do have at your disposal.

For any young footballer, having a ball and the right attitude is more than enough.

The opportunity to be excellent is there for every young footballer – the challenge is to accept that offer to be great and give it your very best shot.